Interested in auditioning for our youth competition? Please see our Youth Competition Information page for details.

Ashley Kim began playing the flute at age nine in New York City. Prior to moving to Pennsylvania, she attended the Special Music School and was a member of the InterSchool Orchestra and Face the Music ensembles in New York City. Ashley is currently a junior at the Episcopal Academy and studies privately with Dr. Kimberly Trolier. Over her summers, she studies with Sonora Slocum as part of the Curtis Institute’s mentorship network. At school, Ashley plays in the Concert Band and Chamber Ensemble, and has received honors in PMEA’s district, region, and state bands. An accomplished soloist, Ashley was a winner of last year’s Dora Khayatt Competition and an honorable mention in the Tri-county Youth Competition. Last October, she was a s oloist at Carnegie Hall in a benefit concert hosted by youth-run organization Music for Change. Outside of music, Ashley is Student Council Class President, co-captain of the Varsity Swim Team, and an editor of the school arts magazine, Epolitan.

Ashley performed the first movement of the Mozart Flute Concerto in D Major at our spring concert on May 22. 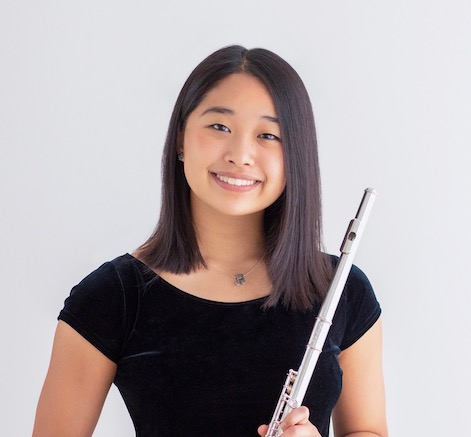 Watch the video of Marie playing the Violin Concerto in A Minor by J.S. Bach on marimba. 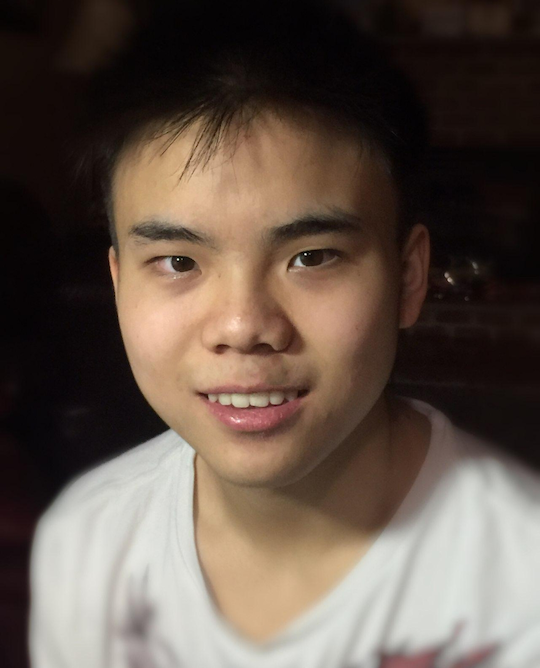 Joseph Kang began piano lessons at age six with David Auldon Brown, with whom he now studies at the Music School of Delaware. He has received multiple scholarships at the Darlington Arts Center and the Music School of Delaware. Last year in 2018, Joseph won and represented the state of Delaware in the Music Teachers National Association Senior Piano competition. That same year, Joseph won the Delaware Concerto Competition for Young Musicians, obtaining a chance to play Rachmaninoff’s second concerto with the Wilmington Community Orchestra. He is now 15 years old and in 10th grade at Garnet Valley High School. His favorite composer is Beethoven. Outside of piano, Joseph participates in competitive figure skating and is a member of the national team for the USA. 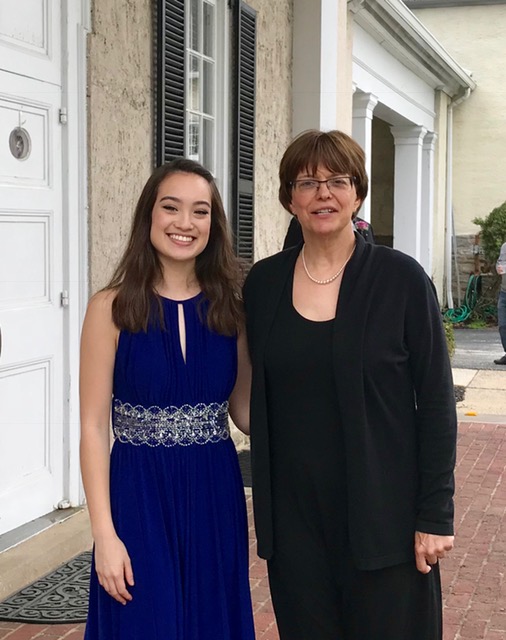 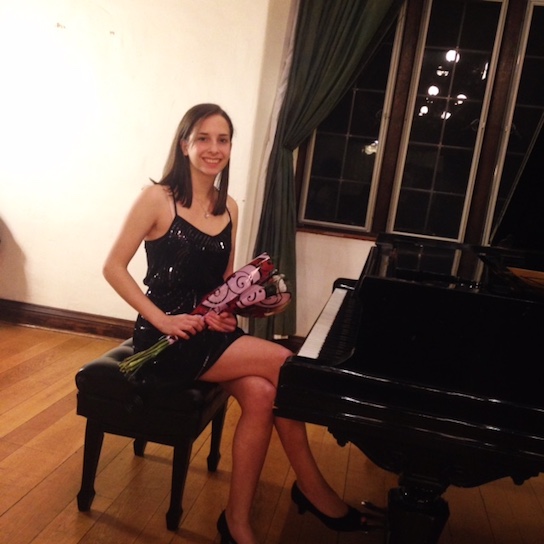 Alisa Borisovsky was born in Jerusalem in 1999 in a family of Russian immigrants. She is now a senior at Lower Merion High school in Ardmore, Pennsylvania. Her mother and father are both professional musicians and teachers, so Alisa has a source of inspiration for her music. She started playing at around age 6 and performed in the Golden Key Music Festival in Vienna, Austria, as well as Carnegie hall in New York. She has also joined her parents in duets and 6-hand performances throughout the United States and Europe. Alisa was recently accepted into the University of Pittsburgh and plans on attending this fall to study pre-physical therapy or public health.